The 78th edition of the Golden Globes, which was delayed two months due to the pandemic, started tonight and the mexican who was nominated for an Oscar, Yalitza Aparicio, turned the networks on again.

The actress and teacher showed off an elegant and fitted outfit by Kris Goyri, accompanied by fine jewelry by Daniela Villegas, according to the newspaper The Impartial.

Elegant and with a tremendous cleavage! 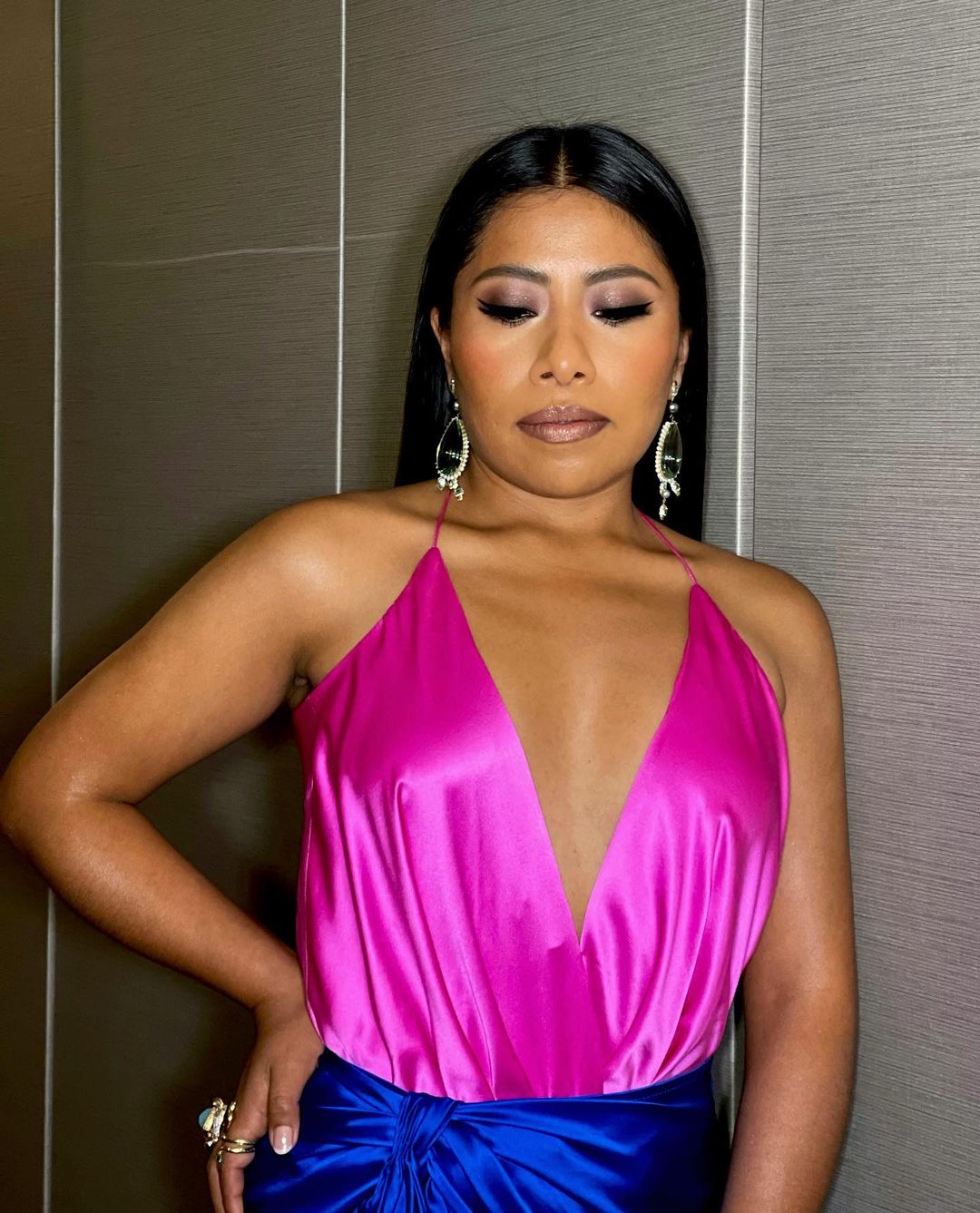 The outfit was two pieces: a long and shiny blue skirt with a pink ‘Mexican’ blouse that had a tremendous! cleavage that showed the attributes of the renowned actress. According to the media, Yalitza carried out an analysis of all the nominees for the Golden Globes together with Leticia Sahagún.

The ‘fierce’ comments were immediate 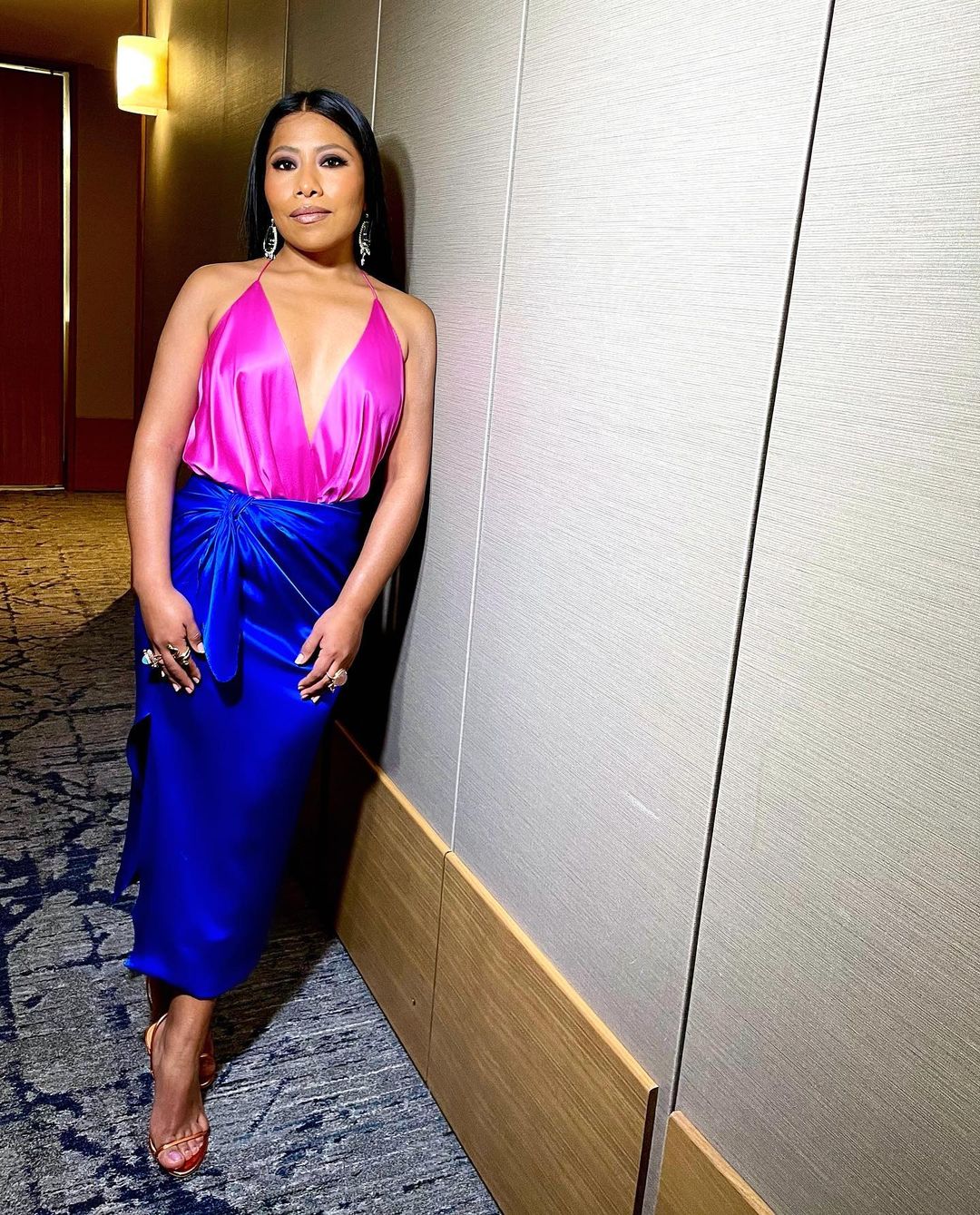 However, the renowned actress was not ‘saved’ from the fierce comments of people, from some very good to others really ‘cruel’ about her outfit.

“This is more to go to a club, I have seen her some elegant and very colorful dresses, and some very sexy but this did not favor Yalitza at all”, “nice clothes, but she needs to learn to pose”, “it is a woman with a heavy vibe. We got on the brick, but now that they ask for your resume and just write “I left domestic in Rome and I am the bulk of all the red carpets,” wrote users of the networks.

Yalitza Aparicio ‘proud’ to be in the Golden Globes

“I think they would have ironed the hem, it’s not their type of clothes. She is pretty but with another type of clothing. They wanted to make it very provocative and sensual but I think it was not achieved ”,“ I think that generally her dresses are beautiful but the shoes… there they always fail her ”, they continued their opinion. 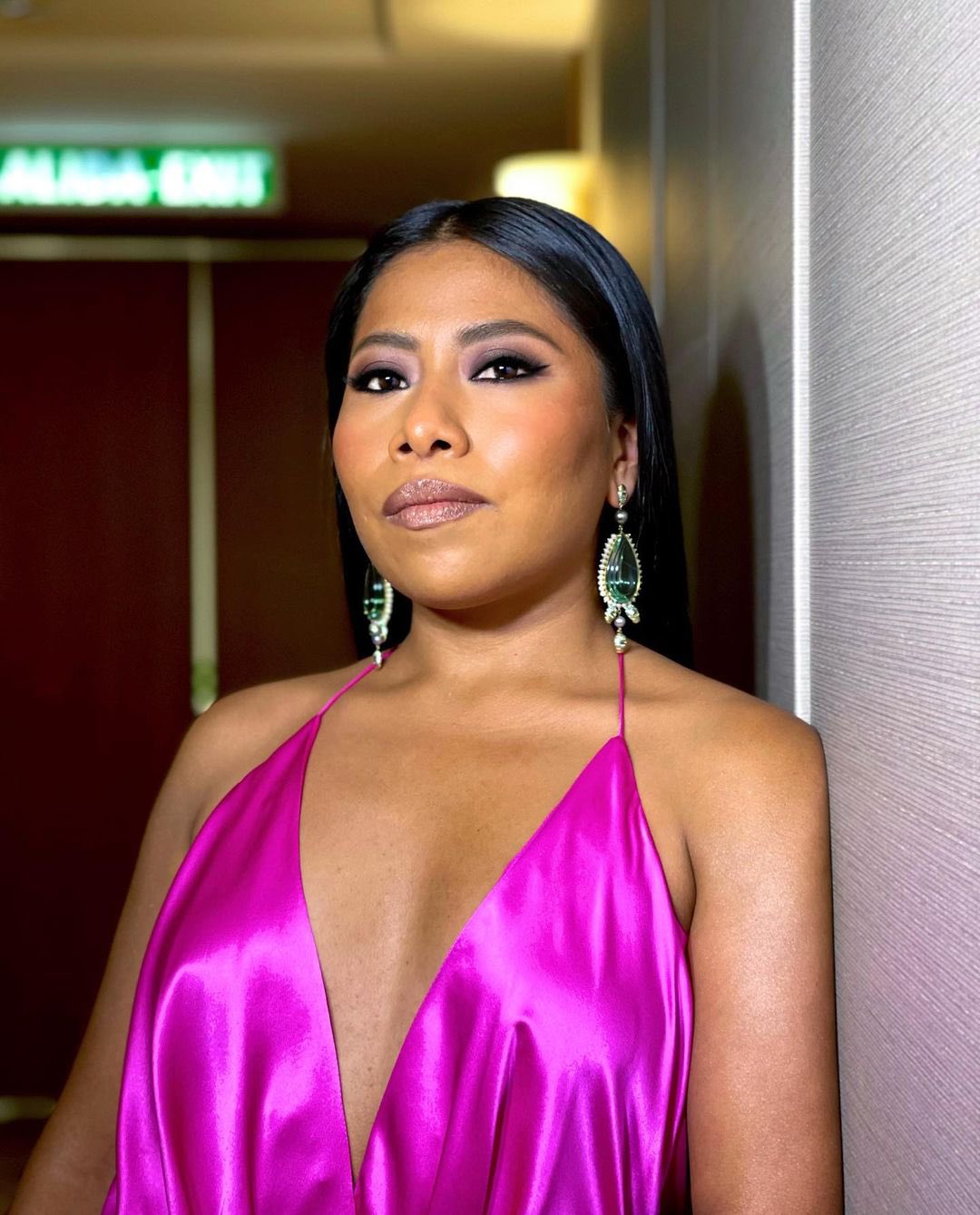 Others seem to have been very ‘satisfied’ with Aparicio’s different and colorful outfit. “How beautiful a flower looks. Super talented ”,“ She looks beautiful, that outfit and colors are spectacular ”,“ I think she has worn better outfits in other galas. It is good to know that his career continues to rise ”, they commented to him. 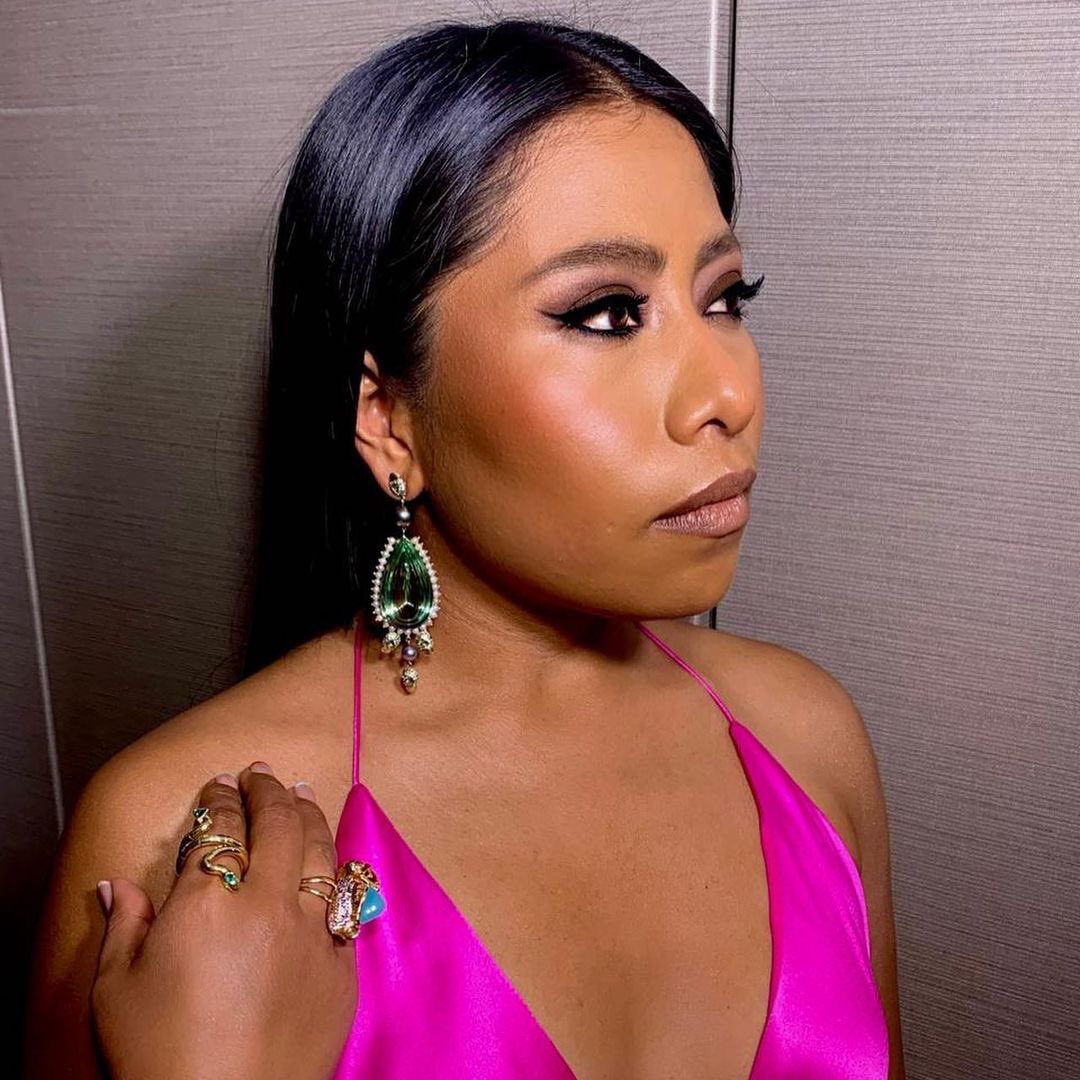 “For me it is a great opportunity to present myself as a driver. It is something very valuable for us Mexicans to see a representation on the screens, I think that beyond saying where you are from or what factions you have, it is the series of opportunities to show the diversity that there is, of our abilities, beyond the stereotypes, “said Yalitza prior to the elegant gala.

From two very similar scenarios and with the screen divided between the headquarters on the east and west coast of the United States, the two comedians welcomed the few attendees in person and invited by video call, indicates Efe.

The gala, which annually starts the awards season in Hollywood, this time will not wear the elegant appearance that they usually show off every year and the nominees will be this time at home to avoid coronavirus infections.

As happened at the Emmy and Latin Grammy Awards, there has been no previous red carpet and no party will be held after the ceremony, reveals Efe.