After a battle against COVID-19, sports journalist Gerardo Valtierra died early in the morning of February 28, reported the El Universal agency.

A few days ago, Javier Alarcón announced that Valtierra had been intubated, but this Sunday he confirmed the death of his former partner. “This morning Gerardo Valtierra has passed away. A family man and good values. A professional sports journalism. DEP, buddy. God with him and with you, dear @lapinguquita The Virus is still here and continues to leave families, “wrote Alarcón in Twitter.

The world of sports ‘completely in mourning’ 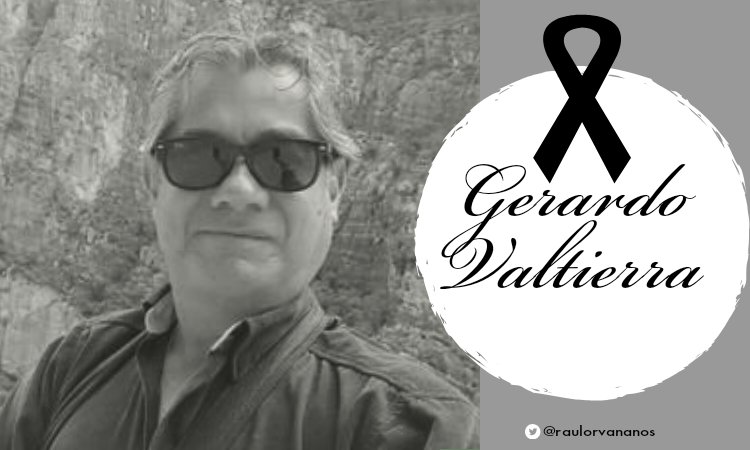 The former Mexican footballer, Raíl Orvañanos, dedicated a message through Twitter: “It is with great sadness that I find out about the death of Gerardo Valtierra. My deepest condolences to his family”.

Friends and colleagues ‘shattered’ by death

For his part, Enrique Garay showed his ‘deep’ pain. “I can’t believe it… I can only say that I am deeply sorry for this news. Still three or four months ago I talked to him. Rest in peace dear Gerry Valtierra ”. 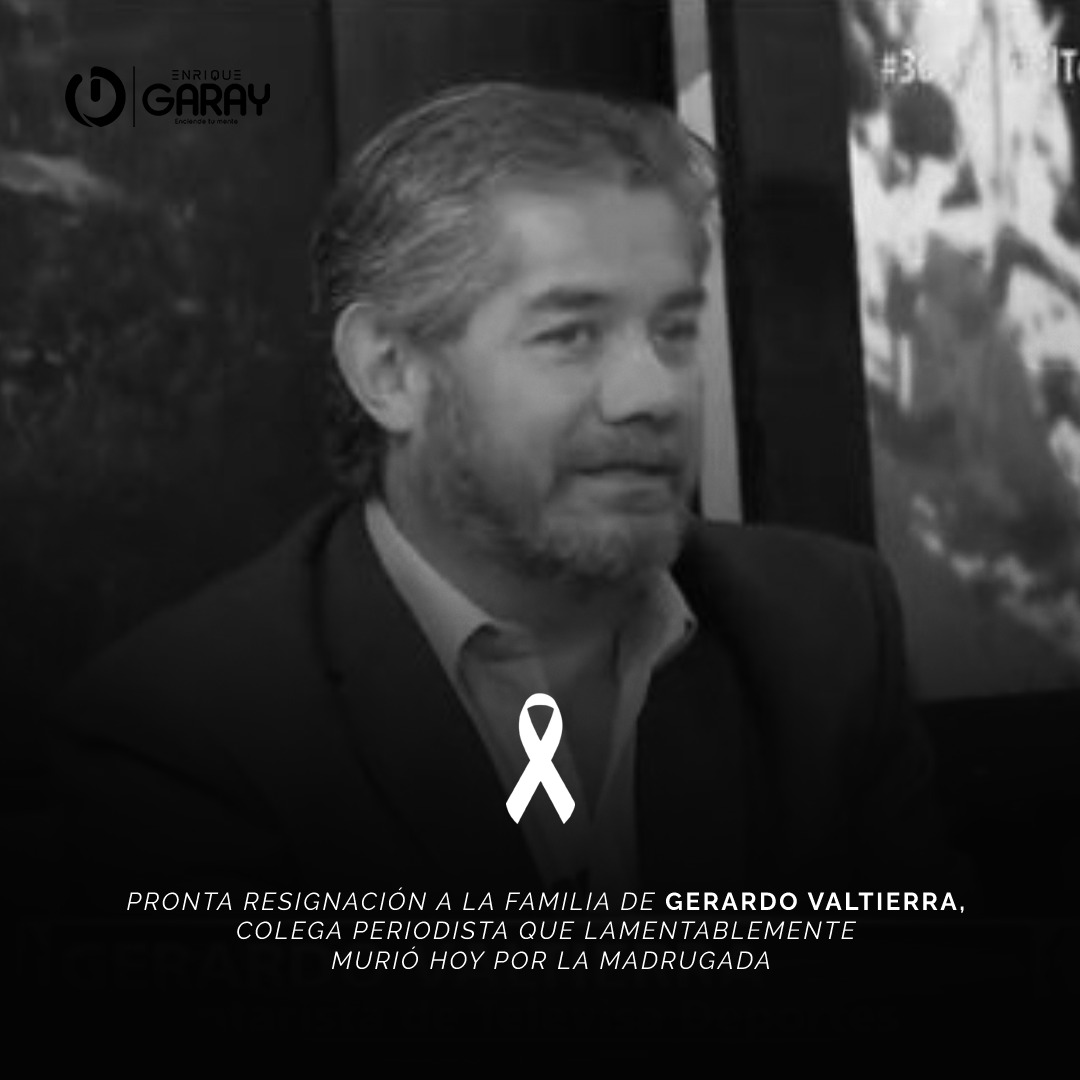 “With all the pain… One of the best men I met in my life, Gerardo Valtierra, my soul brother, left this Sunday… He fought like the greats… Honest man, of course, hardworking, great son, father and husband… My soul mate … Rest in peace… I love you namesake! ”, Wrote the journalist Gerardo Liceaga.

The former Televisa host was infected with coronavirus and that led him to be hospitalized in recent days. The comments continued to fill social networks.

The actor, host, chronicler and soccer expert, Heriberto Murrieta, wrote on Twitter: “I deeply regret the death of my dear friend and colleague Gerardo Valtierra. May God offer consolation and prompt resignation to their family members ”. 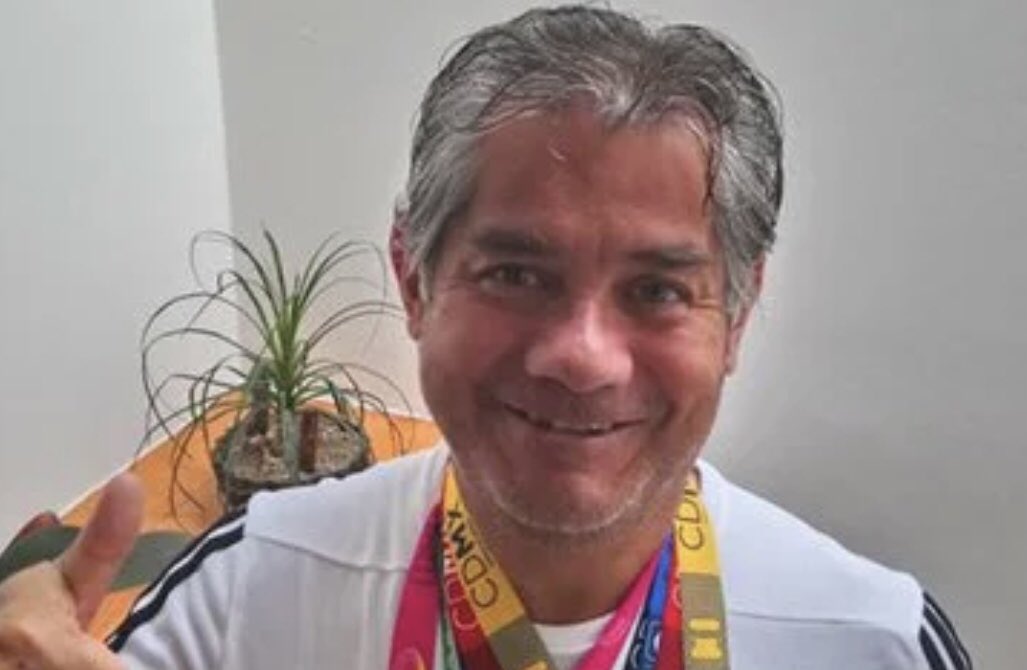 Another who was seriously affected by the death was commentator Miguel Gurwitz who said he was deeply hurt as they were close colleagues.

“The departure of Gerardo Valtierra hurts me a lot. Almost 20 years sharing the office with him ”, wrote the sports expert.

In addition, mourning also “flooded” the world of music in Mexico after the sensitive death of singer Manolo Ortega, a member of the group La Sonora Altepexana.

This was announced by the musical group through its Instagram account, where after learning the terrible news, they decided to send a farewell message to someone they considered a very special singer because of his voice.

The musical group La Sonora Altepexana is known for some hits that have made many people dance, among which are Copa Rota, Cuatro Copas, Unfaithful Lover, That Wall, Give Me Heart Back, Forbidden Madness and Spring Love, to name just a few.

In social networks, the group gave the last goodbye to one of its members who have left their mark the most for the innate talent he had and who with his voice brightened the atmosphere.