Eleven construction workers who were waiting for their salary were killed yesterday by an armed commando in Colonia Jauja, in the Mexican city of Tonal, Jalisco.

According to the Municipal Police Station, the people were living outside a farm on Avenida Pemex, around May 5, when the attackers shot them with long and short weapons, reports Agencia Reforma. In addition to the 11 deaths, a woman and a five-year-old child were seriously injured during the attack, according to El Universal agency.

Attack in the state of Jalisco

After 6:00 p.m., neighbors alerted of the multiple homicide, so paramedics, municipal and state police, as well as agents of the National Guard, the Prosecutor’s Office and SEDENA went to the site. The men drank beers while waiting for their pay.

The state prosecutor, Gerardo Octavio Solís Gómez, indicated that the victims were sitting outside, around a pickup truck when a compact car and a truck arrived, from where they were shot with short and long weapons. 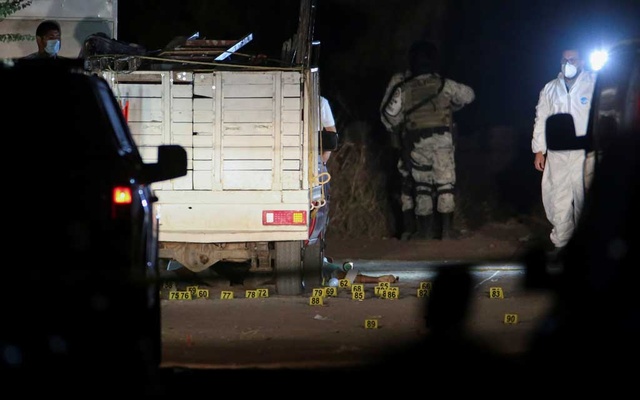 More than 70 percussion cartridges were found at the site, Solís Gómez reported. Municipal police went to the site, but did not locate the attackers, who escaped to the University Center of Tonalá, reports El Universal.

This terrible attack is the bloodiest episode that has occurred in the Mexican state of Jalisco in recent days. The strong footage shows the men sprawled on the sidewalk, extensive bloodstains and candles near the truck at the crime scene. TO VIEW IMAGES CLICK HERE, DISCRETION IS RECOMMENDED.

According to the Mexican newspaper The countryHe pointed out that of the 11 dead, one was a minor, which was found inside the home, and this was the fifth multiple homicide in 2021 in Jalisco. 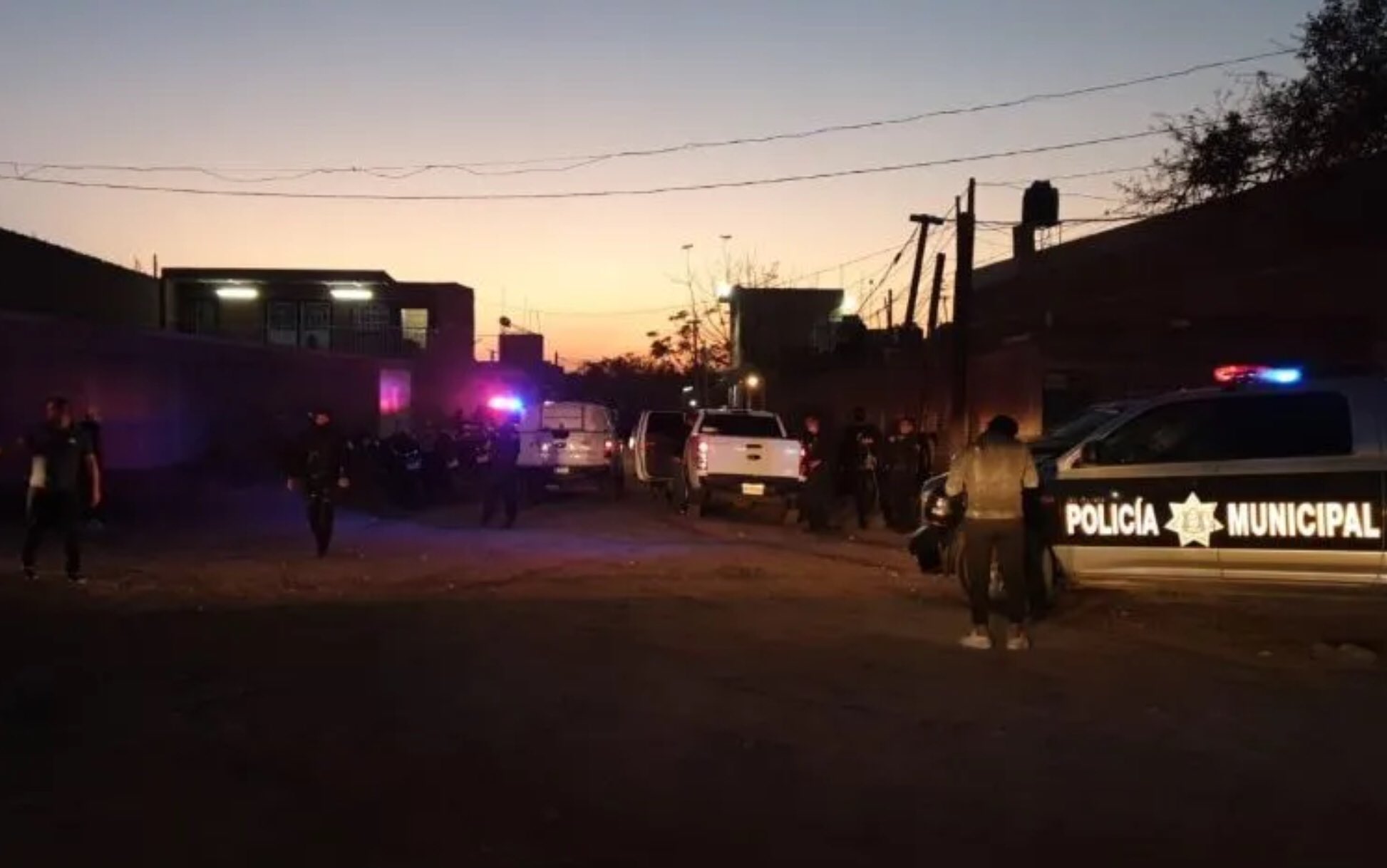 While another assured that the workers “were calm,” the comments were obtained by the newspaper El Informador. 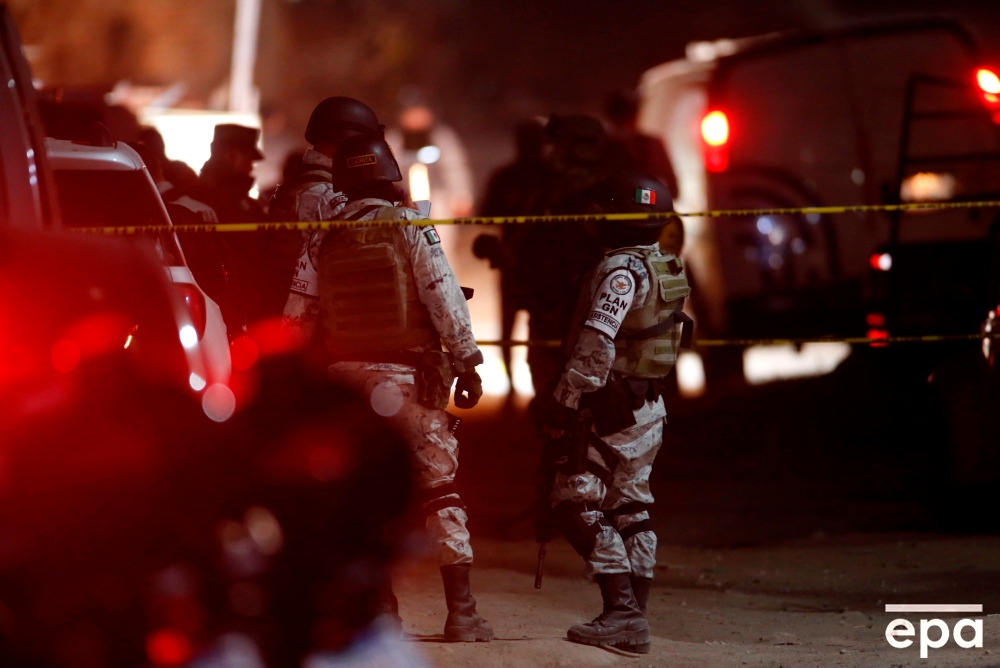 Jalisco, the place where the armed commando carried out the execution is the ‘house’ of the Jalisco Nueva Generación Cartel, which according to El País “has become one of the bloodiest in Mexico” due to the attacks by its hitmen.

In addition, they are present in almost all the states of Mexico. In 2020, Jalisco reported 2,621 victims of intentional homicide, indicates the Mexican newspaper.

The violence in Mexico does not stop, and even more so the acts committed by armed commandos, just on Saturday, hitmen set fire to 2 trucks in an area that Caro Quintero and Los Chapitos are fighting for.

No injuries were reported, although there is one person missing. Through the account of Twitter by the journalist Sergio Valles Padrés, a video of just a few seconds in length is shared in which the damage that hitmen caused by setting fire to 2 trucks is seen.

“At this time, corporations of the three orders of government They deploy an operation in the Guaymas-Empalme Valley to locate an armed group that set fire to two trucks carrying agricultural laborers this Tuesday afternoon. They do not report injuries ”, you can read in this publication.